Join IABC Nashville on Thursday, October 13 at 6 p.m. CT at GEODIS WeHo Club–home of the Nashville Soccer Club–for our 2022 Music City Gold Pen Awards! Celebrate the unsung heroes who write, edit, create, and bring to life the many programs, special events, and powerful stories that punctuate life across Middle Tennessee!

With awards categories ranging from complex communications campaigns to single news articles (and much more!), we’ll celebrate Middle Tennessee’s leading communications professionals and their award-winning projects that are shaping our world today.

Even if you decided not to submit an entry this year, the 2022 Music City Gold Pen Awards ceremony is an engaging evening event you won’t want to miss.

Join us for a memorable evening of:

We are also thrilled to have the talented and acclaimed Tony Husband, Lead Commentator of the Nashville Soccer Club, as our official EMCEE for this event! 🎉

Help us celebrate the best in business communications! You won’t want to miss this event! 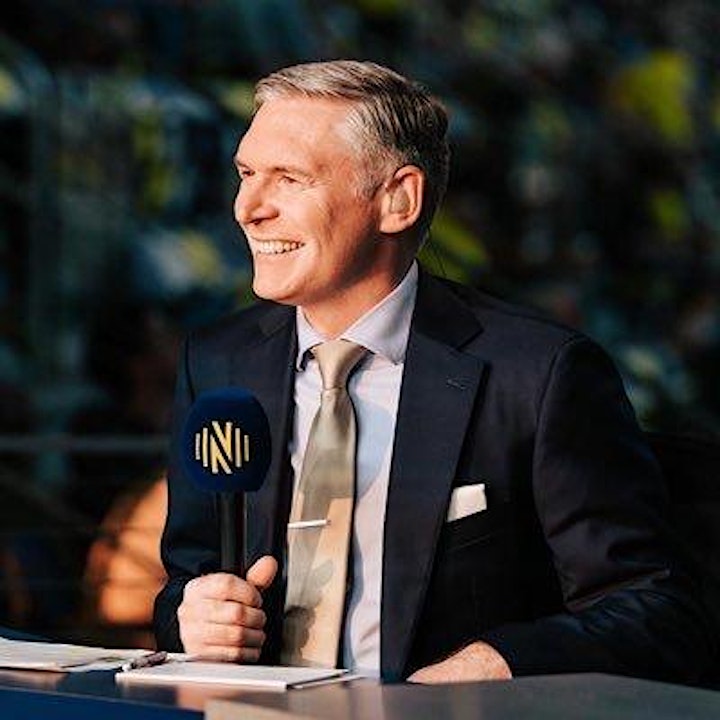 With over two decades of broadcasting and commentating experience around the globe, Tony Husband is known and revered as Nashville Soccer Club’s Lead Commentator where he hosts pre, and post-game shows on-site and in studio alongside full commentary on Fox’s affiliate stations across Tennessee and whole of the US on ESPN Plus.

Husband joined Nashville after a 20-year career with the BBC (British Broadcasting Corporation), covering soccer’s biggest competitions and leagues as some of the most iconic BBC Sports programs and major events including the Olympics, the FA Cup Final, Champions League football, World Athletics Series and Wimbledon.

He joined the ranks of the iconic TV sport’s show BBC Match of the Day in 2013 and is also part of the Final Score crew watched by millions of UK television viewers every Saturday afternoon on BBC1. He presented every night across the south of England on the BBC1 show “South Today”.

Tony has a deep connection with American sports and has hosted coverage of both the NFL and MLB for BBC network radio.